four personal stories on conflicts in Croatia during the past ce

Four participants: Marija Novosel, Vladimi Špicer, Branko Grdić and Ksenija Kapelj have shred their personal stories about the conflicts that have marked Croatian people in the past century.
During the 20th century, Croatia has experienced two World Wars and Homeland War/War for Independence. In this film we want to move away from the historical facts. Through this film we captured personal testimonies about the conflict that this people lived through. Through all the stories there were some words (feelings, statements and state of mined) common to all the participants. This words are the messages. With these stories we would like to underline (emphasize) the message that peace is the only way to move forward and the war is only something to leave in the past.
What did they went through, what had marked their lives and what can we learn from them today is something you can see in the this film. 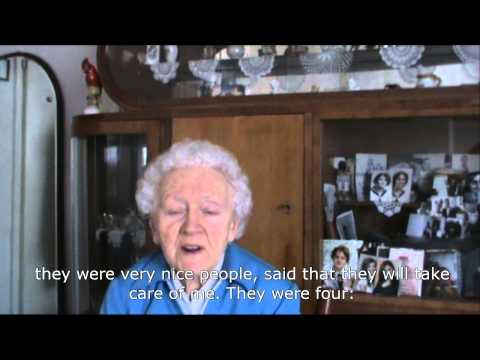 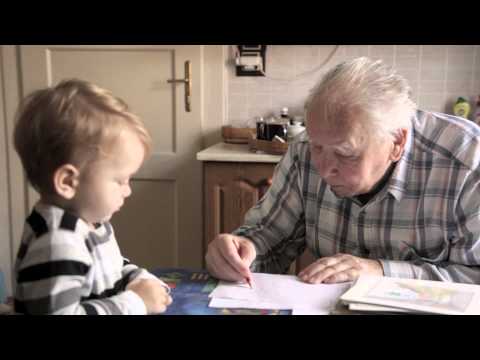 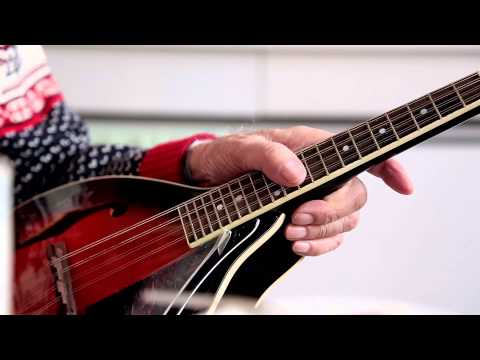 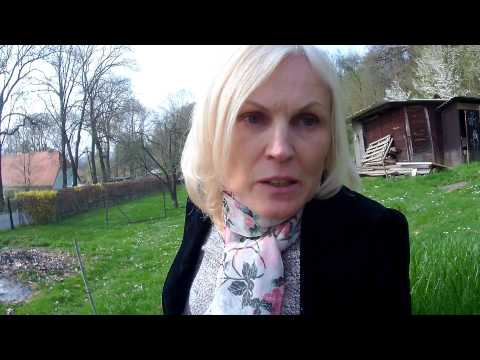 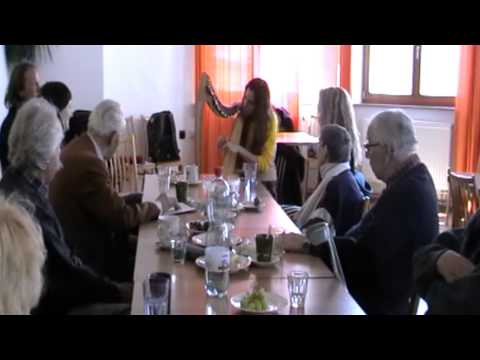 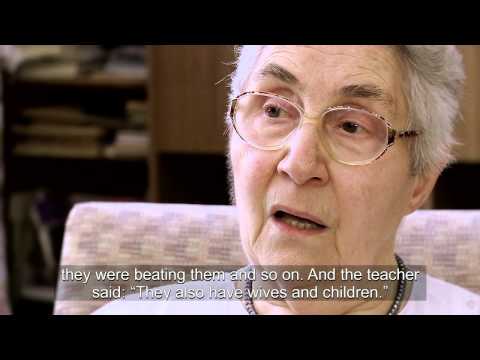 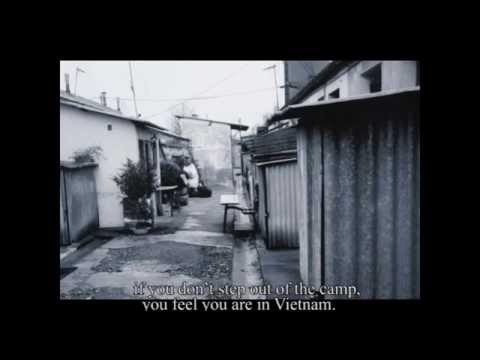